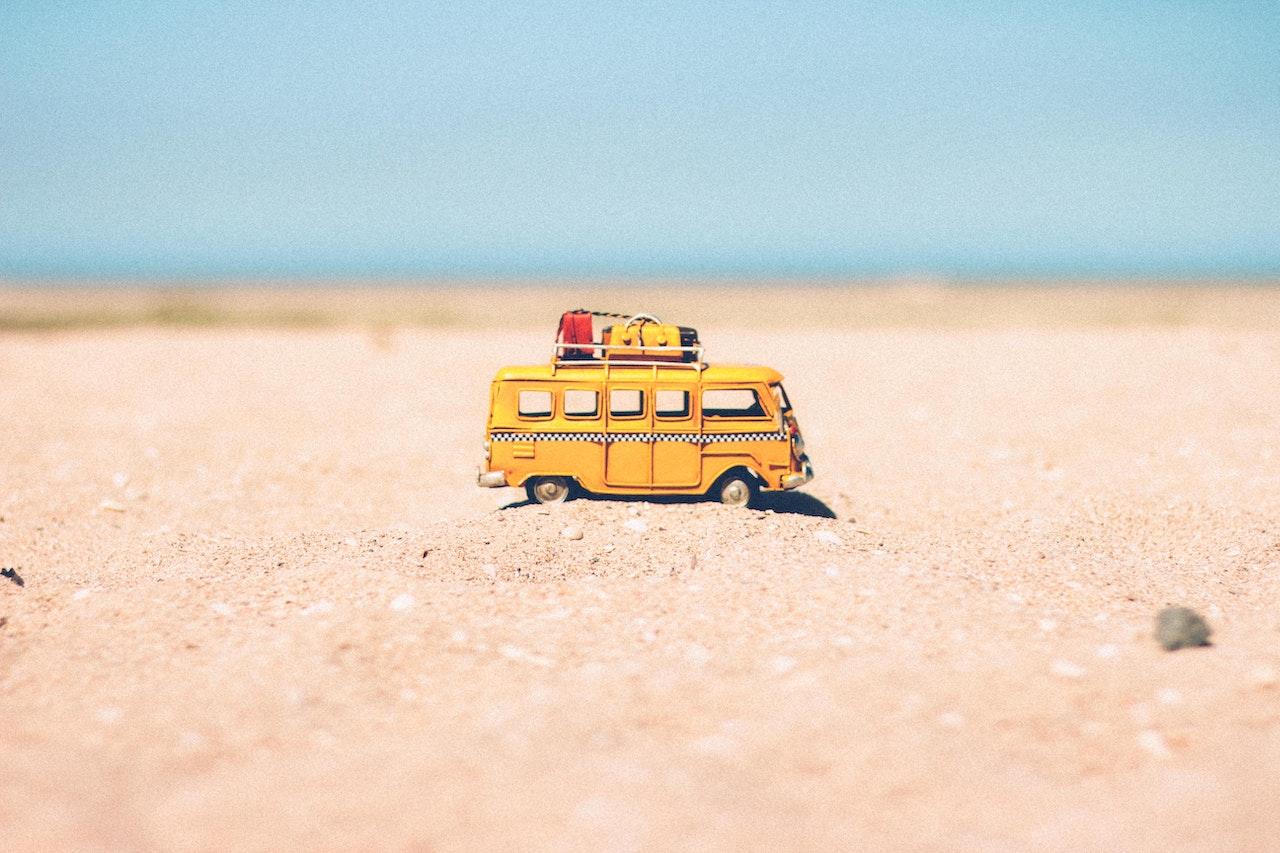 Archaeological tourism enjoys immense popularity. Ideally, archeology seeks to explore the human past using material remains. Today, there are so many archaeological sites worth visiting. If you are interested in knowing more about ancient civilizations and the past of humankind, this article shares three of the best archaeological destinations to visit.

Located in Cambodia, the Khmer temple at Angkor Wat is the most famous archaeological site in Asia. The site that was once the heart of the Khmer empire that existed between the 9th and 15th century. It consists of iconic temples, including Angkor Wat, Bayon, and Ta Prohm. Interestingly, Angkor Wat is the world’s largest religious structure by land area. In 1992, it was officially a UNESCO World Heritage Site. The best time to visit Angkor Wat is during sunset or sunrise when the temples’ silhouette is visible on the moat.

The Great Pyramid of Giza

While there are many pyramids spread across Egypt, the Giza pyramid is the most iconic. One of the seven wonders of the ancient world, Giza was built as the final resting place for king Khufu sometime in the 26th century BC. The pyramid consists of chambers that serve as palaces, temples, and boat pits. How the pyramids were built remains a mystery. Take a tour of the region and experience the marvel and majesty of the ancient Egyptian world. Make sure to stay until dusk to witness the monument bathed in sandy color.

Another great archaeological city worth visiting is Teotihuacan, an incredible ancient Mesoamerican city located in Mexico. Designated as a UNESCO World Heritage Site in 1987, Teotihuacan is the most visited archaeological destination in Mexico. The site is characterized by Mesoamerican pyramids and architecture built in the pre-Columbian Americas. Dubbed the ‘City of Gods’, legend has it that gods assembled here to create the moon and the sun after the first world ended. Its religious symbolism is the reason why the Aztecs revered it.

There you have it, folks, the top 3 best ancient ruins, and archaeological sites to visit. Other worthy mentions include Petra in Jordan, Tikal in Guatemala, Acropolis of Athens in Greece, Chichen Itza in Mexico, and The Great Wall of China in China.