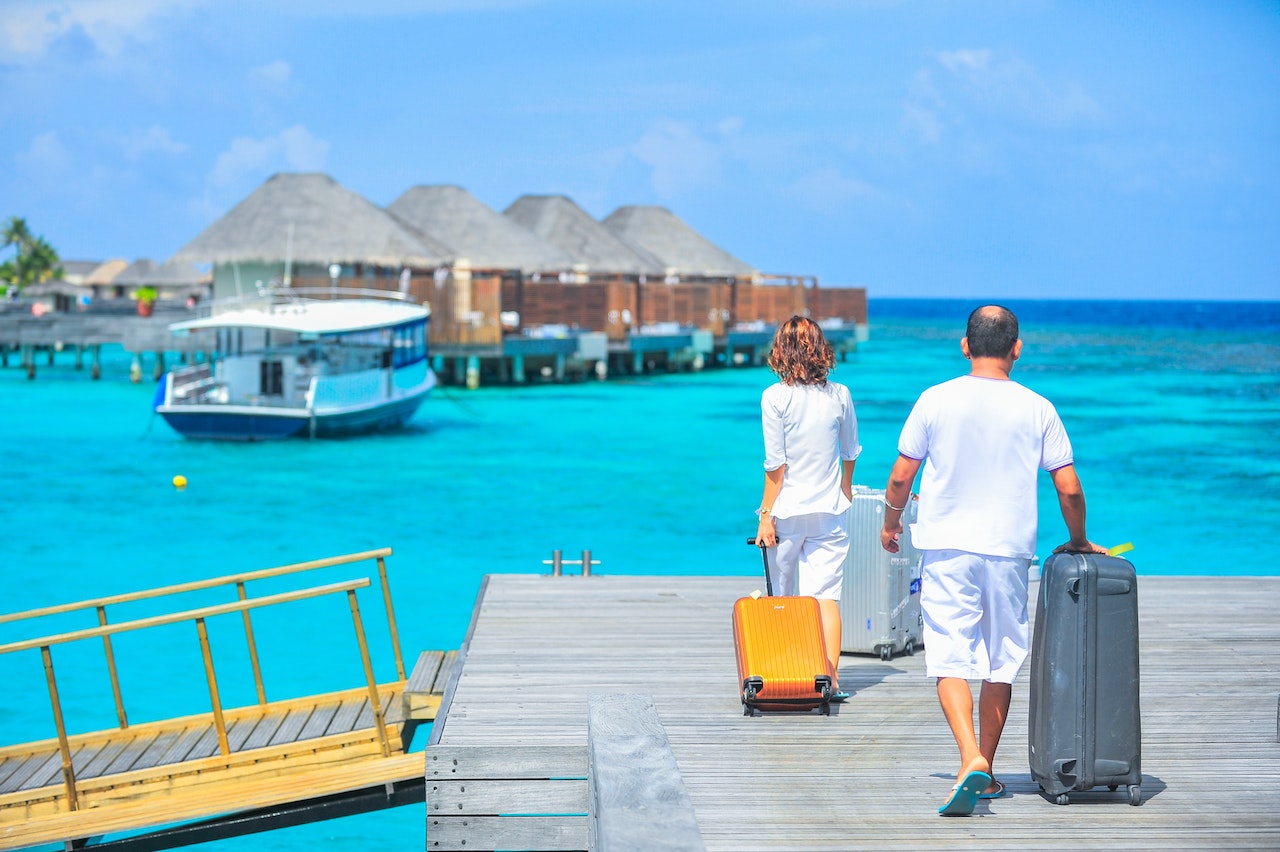 Best Tourist Destinations in the World

Eiffel Tower, also known as the Iron Lady, is a famous world landmark. This architectural structure stands at 324m. This monument consists of 18,000 iron parts held together by 2.5 million rivets. This tower features movies, music videos, postcards, etc. It is worth noting that the Eiffel Tower is among the most photographed structures globally. When touring Paris be sure to also visit the Arc de Triomphe, Jardin des Tuileries, Le Marais, and Parc des Buttes-Chaumont, among other attractions in Paris.

If you love visiting ancient sites, the pyramids of Giza should be on top of your list. It was built over 4500 years ago, and for over 1000 years, tourists have been visiting this structure. Here you will find the Sphinx. Riding camels during sunset is a must-do activity when touring these pyramids. You can also have a dinner cruise on the Nile River or plan to go for a private half-day local market tour.

The Inca City of Machu Picchu is a must-see destination when touring Peru. Machu Picchu remains the most dramatic setting of a ruined city. This city features a lush backdrop of steep and cloud-shrouded mountains. You can view the river far below and mountains covered with jungle. While in Peru, it will also be worth visiting The Inca Trail, Cusco’s Architectural Treasures, and Colca Canyon, among other attractions.

The Colosseum is among the major attractions in Rome. It was the largest structure left by Roman antiquity. The structure’s construction started in AD 72 by the Vespasian, and it was enlarged by adding the fourth story by his son, Titus, eight years later. The Colosseum was used for festivals, theatrical performances, games, and circuses. The Imperial Court and high officials watched these activities from the lowest level. The second level was for aristocratic Roman families, while the third and fourth levels were for the populace. While touring Rome, you can also visit the Vatican city, the Pantheon, the Roman Forum, and more attractions.

The Statue of Liberty, New York’s city symbol of freedom, remains a top sightseeing attraction. This statue was a gift from the French people in 1896. A fun activity to do at the Statue of Liberty is to ride up to her crown. While in New York City, you can also take the chance and visit other sites such as Rockefeller Plaza, Central Park, 5th Avenue, Broadway, among others.

Other famous tourist attractions in the world include the Acropolis- Athens, the Great Wall of China, the Taj Mahal- India, the Petra- Jordan, the Borobudur-Indonesia, and more.